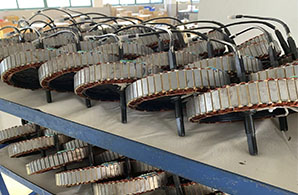 For most people, it seems impractical to devote a few hours a day to cycling. Because the day-to-day rigorous mileage ride, as an amateur you will spend more energy, very headache. But sticking to the daily cycle itself is quite feasible, and it can have a positive impact on your life. Here are five benefits I'll list to help you understand that riding a bike every day is not only very simple, but also less demanding on your schedule of time and energy.

Note: If you're not ready to stick to your daily bike ride for a long time, I suggest you try to stick to it for a short time, which will encourage you to develop a habit gradually.

If you want to ride a bike every day, but you're pressed for time, one of the best things you can do is to incorporate it into your schedule and become part of your daily commute. "Unlike exercise in the gym, bicycles can easily be combined with everyday life." Nick Cavill said. Cycling to and from the office will save a few minutes. Bikers in Portland spend at least two and a half hours a week, with short rides taking up most of the time. But if you really have a long way to go to work, you can incorporate cycling into a part of transportation. Of course, if you can, the most popular electric bicycle is a good choice. 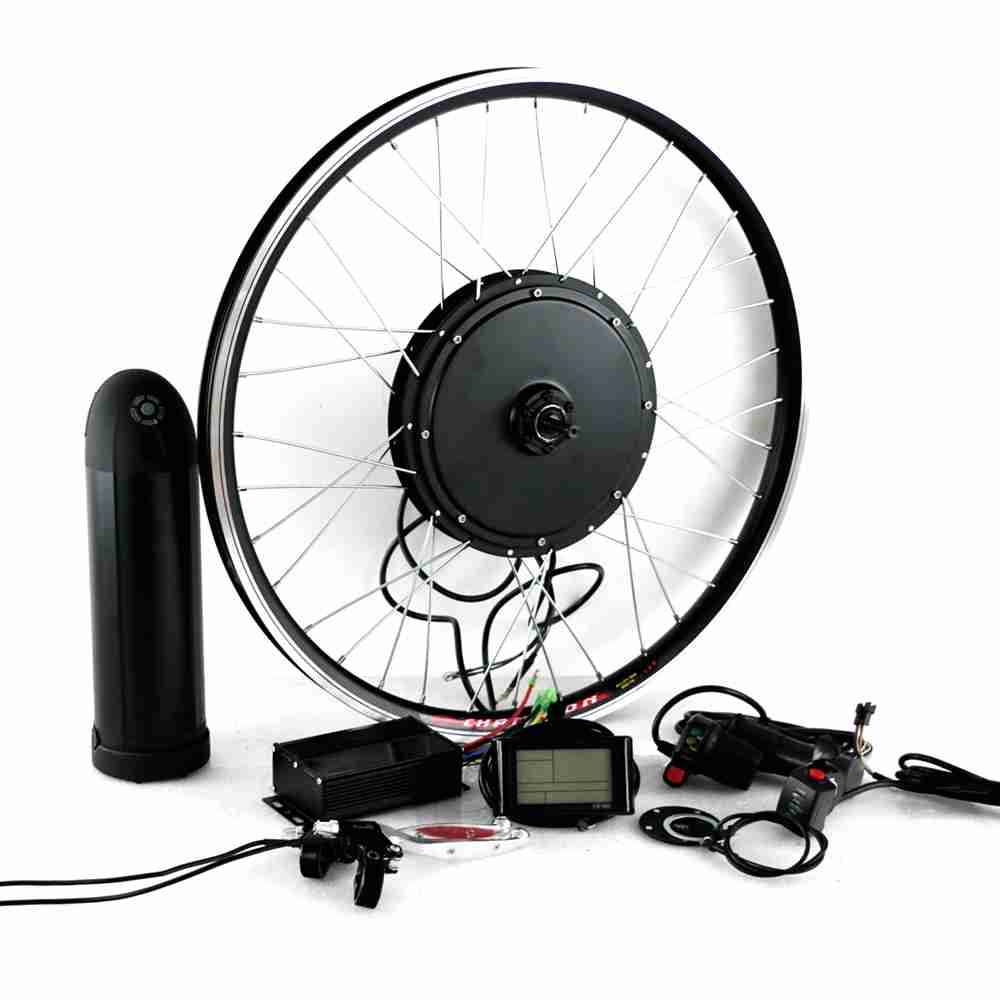 Once you get into the habit of cycling to and from work, you'll be better prepared for what happens in the future. On weekends, for example, you can do things faster and more easily by riding a bike without having to use a car. Studies have found that daily exercise can make you energetic and reduce fatigue. Even a 30-minute workout improves your reaction time, memory, and creativity.

"Cycling is one of the best sports I recommend." Physiotherapist Corey Kunzer said. Riding helps relieve stress on joints, but also reduces psychological anxiety and depression. Through questionnaires, we can find that the overall mental health of men who cycle to and from work every day is better.

Self-reports from men who exercised six to seven days a week showed that their sexual desires were higher or far higher than the average (women's sexual desires also increased, but not so dramatic).

Exercise has been shown to induce sexual impulses to some extent, reduce sexual dysfunction, or at least for some reason. Too comfortable an environment can lower testosterone levels in men, but just 20 minutes of strenuous exercise can make women more sexually sensitive.

4. offset the adverse effects of overeating.

We often wonder how good it would be if we could eat whatever we wanted every day without gaining weight. Forget it. Wake up. Even if you exercise hard, you can't eat another doughnut. However, daily cycling exercises can help you relax your dietary restrictions.

Researchers at the University of Bath conducted an experiment in which two groups of men did a lot of exercise, but only one group was asked to stick to it every day. Despite the same amount of calories, a group of people who exercised rigorously every day counteracted the adverse effects of binge eating, such as high blood sugar and unhealthy metabolic changes, taking into account the calories they consumed during exercise.

"One of the reasons exercise is so useful is that it makes our muscles a'buffer'for food." Dylan Thomas, Professor of Health Sciences at University of Bath, said the author of the study. "When you use your muscles, they decompose carbohydrates and fat reserves."

Cycling not only makes your life healthier and happier, but it also makes you live longer year after year. In Norway, a large study of more than 70 and 80 elderly men found that 30 minutes of exercise a day prolonged their life span by five years compared with men who did not exercise at all.

Another study in Taiwan, China, surveyed more than 400,000 adults, asked them how long they exercised, and followed up respondents for eight years. It was found that only 15 minutes of exercise a day increased their life expectancy by 3 years. At the time investigators started the study, none of these people were young, and most of them were not incredibly athletic. So it's not too late to start. 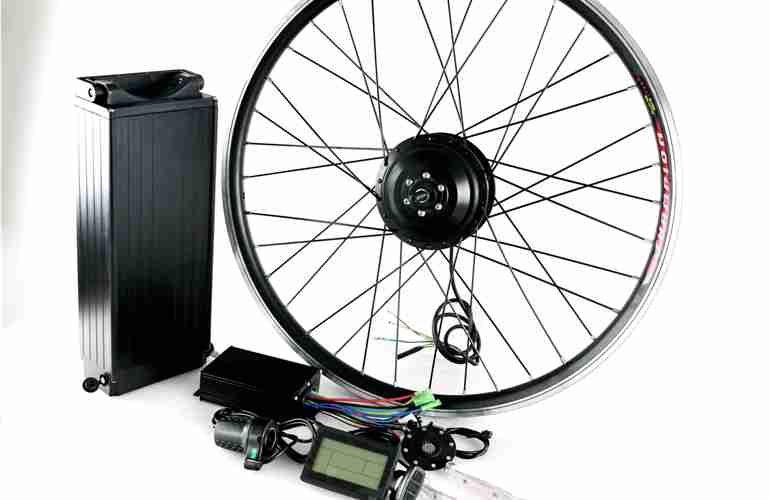 BE THE FIRST TO KNOW !
Please write down your information to facilitate inquiries about our related products

Thanks to high-quality products and excellent customer experience, our sales throughout Europe and America.